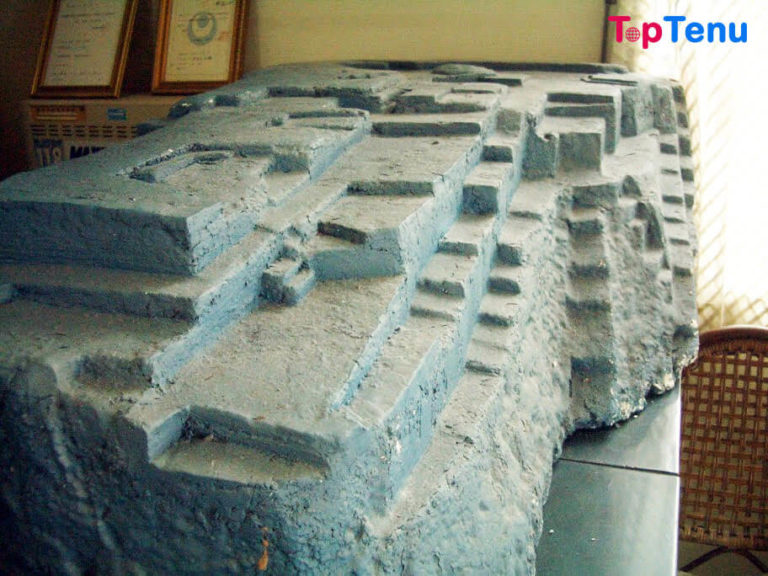 From ships being swallowed whole to resting places for ancient UFO’s, here are 8 Creepiest Unsolved Mysteries of the High Sea.

Think that vanishing ship crews are the stuff of ancient lore Think again. On April 20, 2007, three sailors set off from the coast of Australia on the Kaz II, and not one returned from the sea’s deadly clutches, making the Kaz II our pick for number eight.

It is possible that visitors from another world tried to make contact but crashed deep in the Baltic Sea Snicker all you’d like about UFOs and Little Green Men but number seven on our list; the Baltic Sea Anomaly gives even the most hardcore skeptics pause.

Coming in at number six is the Devil’s Sea; the Bermuda Triangle’s bigger, badder brother. The Devil’s Sea, or Dragon’s Triangle, is a particularly horrifying patch of sea in the South Pacific that swallows ships with a bloodthirsty zest and alarming frequency.

Related: 7 Most Dangerous Places to Swim in the World

The most ominous oceans in the world are not just famous for devouring ships or evaporating entire crews. They can also conjure up some of the most hideous monsters known to man.

In 1918, the Bermuda Triangle gobbled up three-hundred people in one of the most significant single-day losses of life in peacetime on the high seas. That’s why the mysterious disappearance of the USS Cyclops and her crew is our number four pick.

Japan’s Yonaguni Monument is our number three pick. These mystifying, mammoth stairs have had scientists scratching their heads since they were unearthed in 1985. Did this sunken staircase belong to some ancient race of giants Was it crafted by aliens

Related: 11 Beaches with the Biggest Waves on Earth

If there’s anything we’ve learned, it’s that the sea is no stranger to dreadful surprises, and our number two pick certainly proves that. Sharks are the apex predators of the ocean, but cannibal sharks are the watery stuff of your worst nightmares. More disturbing, there is at least one cannibal shark in existence.

Coming in at number one is a ghost ship that has been patrolling the Arctic Ocean since the end of the First World War. The SS Baychimo met a grisly fate trapped in Arctic ice and was abandoned by her crew.

Although the tale of the SS Baychimo is not the goriest mystery on our list, it is the most intriguing because the ship should have sunk to the depths of the chilly Arctic Ocean, but it didn’t.