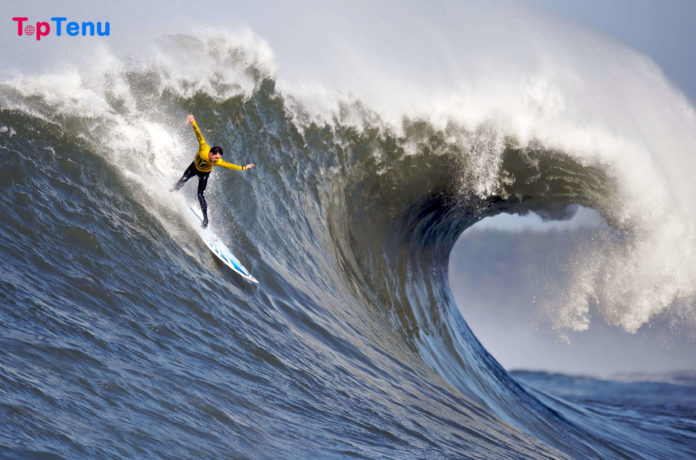 11 Beaches with the Biggest Waves on Earth

Whether you’re on the towel with your toes dipped in sand, or an extremist who can hang ten with the best of em, you’ll love these eleven big wave beaches. 11 Beaches with the BIGGEST Waves on Earth!

While there are parts of Punta de Lobos you don’t need street cred to be able to surf, the waves do reach a whopping 20 to 30 feet, and that’s something best left for the experts to crush.

The hotpot is popular for having one of the most iconic left-hand breaks in the world, which can easily push a surfer out a few hundred yards.

Chile’s most famous waves can be found here, as Punta de Lobos was nominated as the 7th World Surfing Reserve in 2013.

Despite its name meaning ‘reddish waters,’ Waimea Bay is as turquoise and serene as they come, at least they are in the summer when the calm ocean makes for easy snorkeling, diving, and swimming.

Indonesia is famous for its giant waves and rich surf culture, as Bali alone offers more than 100 different surf spots. Macaronis and Bankvaults are among some other quirky names for the larger-than-life waves here, and June through September is the best time to see what the hype is all about. Of course, it doesn’t hurt that the landscape is absolutely breathtaking, too.

Related:7 Most Dangerous Underwater Caves in the World

When beach enthusiasts plan a day trip to Mullaghmore Head, Ireland, they expect the biggest, fastest and strongest barrels in the area. 20 to 25-foot waves are not at all uncommon here, and a Viking storm mid-March will warrant beast waves nearly twice that size.

The largest waves ever recorded at Mullaghmore Head, also meaning “the great summit,” were an astounding 50 feet high.

A place known as Devil’s Point is enough to make anyone uneasy. Also known as Shipstern Bluff, the spot is named for the jagged granite cliff the protrudes prominently from the headland.

Located on Tasmania’s Southeastern coast, one has to take a private boat or a couple hours long hike through the Tasman National Park.

Pe’ahi is a world-famous beach and not for the faint of heart— in winter, the waves can measure anywhere between 40 to 60 feet high. Several big wave contests are held on the shore of Pe’ahi, but only if the crests can reach a minimum of 35 to 45 feet first.

The Hawaiians coined the name Jaws from the land division that touches the shore, and the wordplay is a clear indicator of just how huge the swells get.

For those who don’t know professional big wave surfer and extreme waterman Garret ‘GMAC’ McNamara, they should. GMAC is known for breaking the world record for the largest wave ever surfed at Praia do Norte, Portugal, surviving a monstrous wave at Jaws, Hawaii, and riding a tsunami from disrupting glaciers in Alaska.

In Praia do Norte, Portugal, he surfed his biggest wave yet, a 100-foot monster referred to as North Canyon— a roller so heavy it can completely dwarf you.

One can expect vertical takeoffs which are rather unpredictable, with raucous waves reaching up to 40 feet and higher.

Located near Hout Bay, Cape Town off South Africa’s stunning coast, Dungeons keeps even the best surfers at bay, with many calling it the Mavericks of the Southern Hemisphere.

Despite the quiet nature of this Tahitian town, some of the heaviest waves in the world are found breaking here. Home of the Billabong Pro Tahiti competition, barrels at Teahupoo are quite consistent, with waves reaching up to 23 feet in height, but the largest smashing at 80.

Also known as the “End of the Road,” it’s no hidden secret why Teahupoo is considered to have the most dangerous waves in the world.

On O’ahu’s North Shore, one can find the Banzai Pipeline— also known simply as Pipeline or Pipe. Reef breaks, that is, areas of the ocean where waves break upon meeting the shallows of a reef can create some stellar waves as this beach delivers some massive breakers easily averaging 9 feet high but growing as large as 12 feet.

Located half a mile from California’s sparkling stretch of coast and the happy haven Half Moon Bay, Maverick’s is easily one of the best-known big wave beaches on the planet.

Maverick’s waves reach over 60 feet high at their largest, and the swells and undertow make this pretty speck of sand particularly perilous. 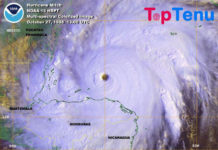 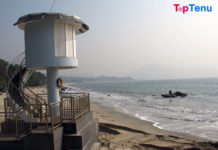 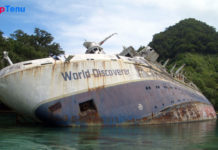 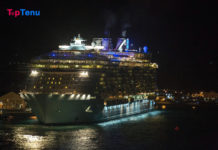 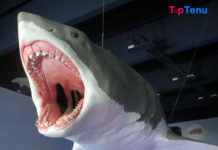 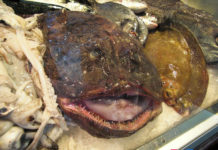