Almost 1 in 4 Americans has no emergency savings and without a cash cushion. That’s terrible because if something goes wrong, you will have to pay with a credit card and might end up paying high interest.

Interests on credit cards are insane. They could go up 20 or even 30 percent. You have to be a moron to pay that much interest.

But even those who actually save some money reportedly said they don’t have much in their savings account.

It is not easy to save money today because we are surrounded by so many things pushing us to spend. Even before the video started, you probably saw an ad that called you to visit a website and spend some money. That’s not entirely bad because spending drives the economy forward.

But we have to find some balance so that we don’t find ourselves paying a 30 percent credit card interest. People often complain that they can’t save because they need to cover their basic expenses. To these people, I want to say that Starbucks coffee is not a necessity.

You can make a coffee at home for a fraction of that price, but a 4 dollar coffee cap isn’t the most insane thing people waste their money on. There are other things that people waste a fortune that they could have saved otherwise, So in this article, we are going to discover five ways rich people save money.

1. Rich people Never let people know that they have money

Rich people Never let people know that they have money Bragging about how much money you make can make you feel good, especially if you make more than others.

It gives you a higher social status because if you are making more money, you are smarter, more intelligent and more hard-working than others.

Nobody makes more money by accident. But going around with a bag of cash and shouting that you have more money than others will make you look like a douchbag so people buy expensive cars,

watches, clothes, jewelry to show that they can afford expensive things which means, they make a lot of money.

But, when people know that you are rich, they start asking for loans that they will rarely pay back, they will expect you to treat them, and if it’s someone’s birthday, they will expect an expensive gift from you. That’s why rich people often wear simple clothes, drive an average car, and live modestly.

When Bezos was already a billionaire, he Was still driving a Honda accord that cost around 20K dollars, and this is how his office use to look like.

And if you pay attention, that’s the case with most rich people, so if you want to save money, make as much money as you can but act like you are living pay check to pay check.

2. Spend less on things that depreciate

Almost everything you buy divides into 2 types. It either appreciates overtime or depreciates. For example, that brand new Mercedes Benz, buying it will make you feel awesome, it shines, grabs the attention, and looks magnificent,

but the moment it leaves the dealership, it automatically loses 5, 10, or 15 percent of its value. Most new cars lose around 20 to 30 percent of their value in their first year and keep depreciating. On the other hand, a house in a good neighborhood will probably Worth slightly more next year, and every year, it will appreciate by a small margin.

Even though the furniture in the house might depreciate, the land that the house is built on will rise in value.

And this is just one example. Other things that appreciate in value are rare metals like gold, securities like stocks of valuable companies, mutual funds, expensive, limited edition of watches, and so on.

There is nothing wrong with buying such things because you need them to fulfill your basic needs. However, rich people also make sure that they spend a significant chunk of their budget on stuff that appreciates. That’s one of the smartest ways to save money.

There are two sides to credit cards, they either can help you to get rich, or they will make you poor forever.

People who are financially irresponsible easily end up spending more than they earn and end up paying a 20 percent interest on their credit card, which is insane.

Think about it, the average rate of return on an investment is 7 percent, so if you have a 20 percent interest on your loan, there is no point for you to invest unless you cover that debt first.

However, if you are responsible with your credit card, you can build your credit rating and prove to the financial institutions that you are a reliable person to loan money.

So when you take a mortgage to buy a house, you will get a lower mortgage rate. Even a one percent difference will be huge, especially if it’s a 30-year-old mortgage.

If you need money to start a business, or expand your current business, it’s a lot easier to get it if you have a high credit rating.So rich people avoid unnecessary interest at all costs. Huge interest on worthless debts is what keeps a lot of people poor.

When I was in college, at least a few of my friends would ask me for a loan at the end of the month and pay me back once they get their paycheck.

And I have always wondered, if this is your income, why can’t you adjust your spendings according to your income so that it will last you at least till your next paycheck.

Spending your money randomly without having a clear plan is the first sign that you are bad with money.

Rich people always plan their spendings before they even spend a penny so that they don’t end up paying a 20 percent interest, for example.

When you grow up in a low-income family, daily life holds fewer guarantees. There might be good food today and might not be tomorrow.

If there is an ice-cream in the fridge today, you better eat it now because you never know when your parents will get you another ice-cream.

And even if they promise to get more next week, you can’t trust them since they have broken such promises before due to financial necessities.

So, you grow up preferring immediate small rewards instead of waiting for bigger rewards. When its a payday, instead of putting aside 20 or 30 of your income into your savings account, you spend it on you new clothes, restaurants or start going out with your friends more often.

You will feel good in the short run, but you will never save enough to achieve that financial freedom and will be working 9-5 till the end of your life.

The first step to saving money is to learn to delay gratification. And that’s what made Warren Buffett so rich.

Even though he crossed the million-dollar mark when he was 30, he didn’t buy a brand new car, start going to expensive vacations, but kept living frugally while investing everything else.

And with the power of compounding, his net worth skyrocketed over time. That doesn’t mean you should live frugally for the rest of your life.

But if you want to save enough money to achieve financial freedom. Maybe you should be saving 20 percent of your income so that you build up a big enough investing portfolio that will provide with enough passive income.

Here, you go. These are the 5 strategies that rich people use to save money. They might sound a little untraditional but they work. Start implementing them, make them part of your life.

Building wealth isn’t an overnight achievement, it takes time, dedication and discipline. If your current paycheck allows you to save just a hundred bucks a month, don’t be discouraged, its fine, everyone starts somewhere, but it isn’t about where you start, but its about where you end up.

So start even with as little as a hundred dollars and slowly find different ways to increase your income and save more. Remember, that discipline will get far ahead than you might imagine. 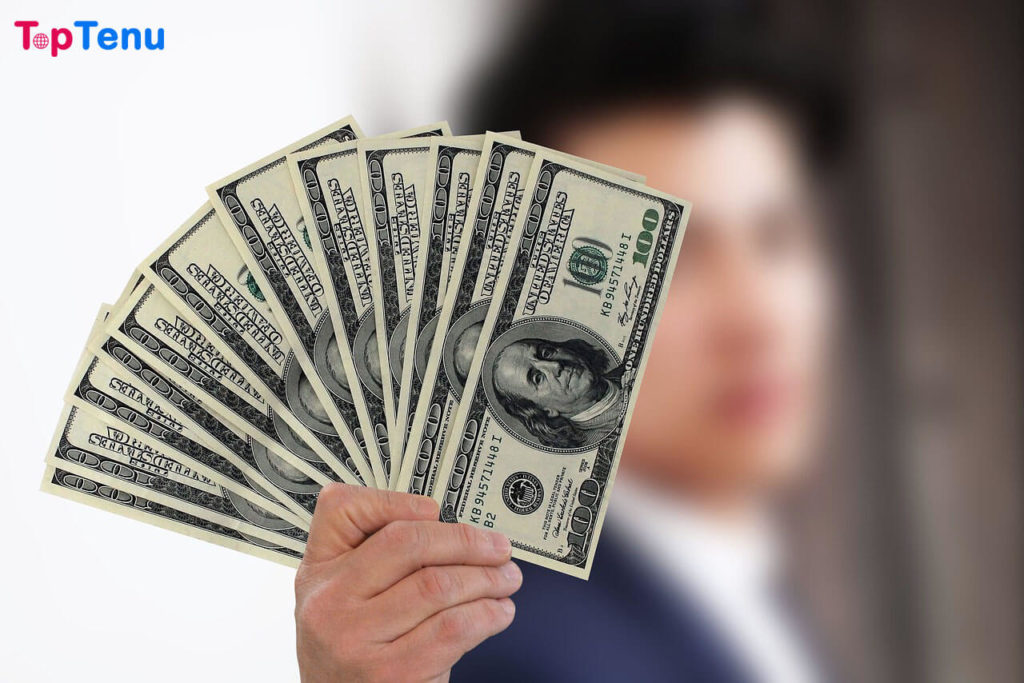 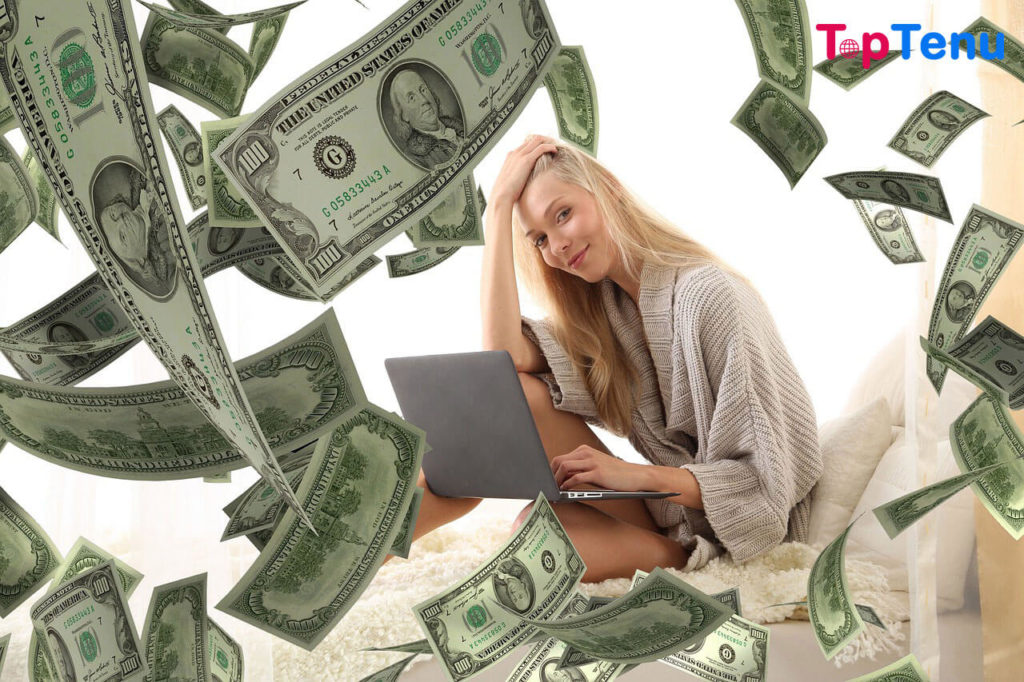 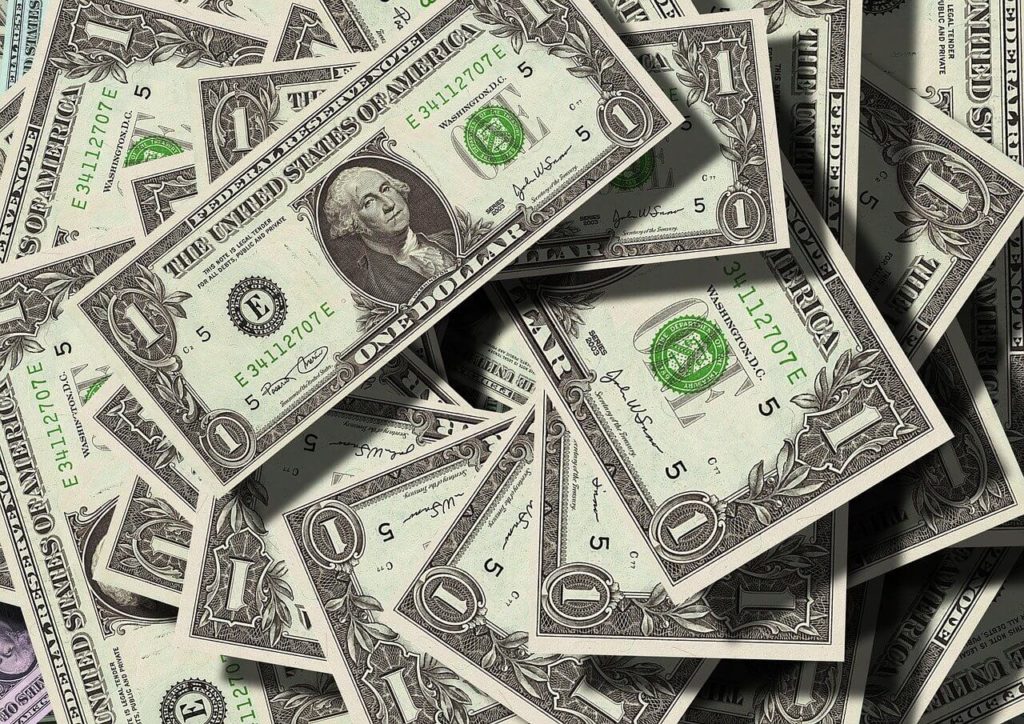 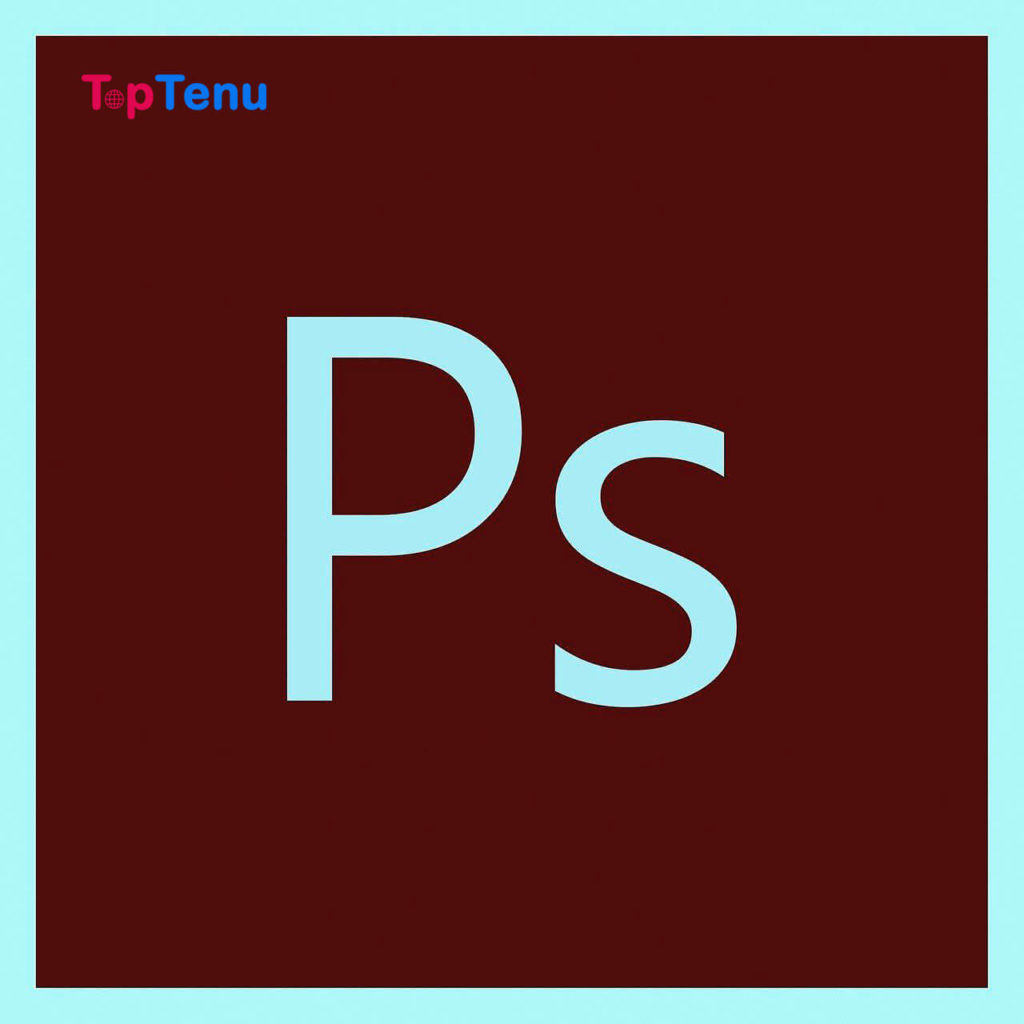