Top 20 Richest Comedians in the World

Who are the richest comedians in the world? Have you ever thought of the set of people with the most difficult job? I will tell you that comedians top this list. It is not easy to make people laugh, which is a comedian’s major responsibility.

There are so many reputable comedians all over the world. Some of these comedians have no Oscars but their net worth is about half a billion.

I will give you the names of the top richest and talented comedians with international repute. Welcome Honeybee watchers.

Before we go ahead, can you predict some comedians who will make the list? I’m sure you can get a few guesses right! Let’s get right into it!

Ray, host of the popular television show ‘Everybody loves Raymond’ is an American actor and comedian.As of 2020, Ray Romano is listed among the most successful comedians in the world with a net worth of about $130 Million.

Apart from his comedy show, Ray Romano was also a major voice character in the ‘Ice Age’ franchise.

Rowan Atkinson is a British actor and comedian.He gained popularity with his character in the popular Mr. Bean and Johnny English comic plays, earning him an income of over $618 million at the box office.

Rowan Atkinson has made his way to 19th place on this list with a net worth of $130 Million.

Sacha Baron Cohen is not just a stand-up comedian. He is also an actor and a writer. He has written most of the characters he featured by himself. His prominent characters were General Aladeen, Borat, Ali G, and Bruno. Sacha is on this list with a net worth of approximately $130 Million.

Dan Aykroyd is a versatile comedian. He has demonstrated his comic skills and career in stand-up comedy and acting.He is renowned for his “Saturday Night Live” show. As an actor, he has also been featured in films like My Girl and Ghost Busters. With a net worth of almost $135 Million, Dan Aykroyd is fit to make the 17th position of the richest comedians.

Harvey is one of the prominent comedians on television. He is also an American actor, author.His popular TV series, The Steve Harvey Show is world-renowned. He has built his career as an influential actor and comedian over the years. Steve Harvey ranks as the 16th comedian on the list of richest comedians in the world. His net worth is valued to be $140 Million.

The Wilmette, Illinois born comedian is an actor and comedian who has built his career since the days of NBC’s Saturday Night Live.Steve has starred in films like Groundhog Day, Caddyshack, and Ghost Busters. His net worth of about $140 Million in 2020 has brought him to 15th number of the top 20 richest comedians in the world.

This 21st century ComedyKing has grown to become a face in comic films and comedy generally. Kevin Hart as an actor featured in Seriously Funny and I’m a Grown Little Man. Kevin Hart now ranks as the number 14 richest comedian globally. His net worth is $150 Million.

A multi-talented and award-winning Canadian-American actor, comedian, and producer, Jim Carrey’s superb acting and comedy abilities have earned him many nominations and awards. Jim Carrey has starred in many movies like Ace Ventura and The Mask.

He is in 13th place on the list of richest comedians. His net worth rounds up to $150 Million.

Ranking in number 12 is this American actor, comedian, and presenter Drew Carey who anchors his TV show called, “The Drew Carey Show”. Alongside another television show, The Price is Right.

With a remarkable career, he has built his net worth to $165 Million.

Seth MacFarlane is a talented cartoonist and comedian. The animated show has brought him many nominations and awards. As the 11th richest comedian in 2020, his net worth is roughly $250 Million.

Leno is a popular American TV host and comedian and television host on The Tonight Show on NBC with about 4 million audiences.Jay takes 10th place on the list with a net worth of $350 Million.

The number 9 on the list is an American comedian, writer, presenter, and producer with over 33 years in the profession.With a huge net worth of $4oo Million, Letterman cannot but be listed among the richest comedians in the world.

Bryon is an all-round successful comedian and makes the 8th position on our list.

The popular American TV production company, Entertainment Studios was founded and is owned by Bryon Allen. He is worth $400 Million as at 2020. 7 – Bill Cosby – $400 Million Bill Cosby is an award-winning actor, author, and comedian.

Cosby Kids, the Bill Cosby Show, and the Cosby Show, are some of his major works. The 2020 ranking of richest comedians estimates his net worth as $400 Million.

David has built his career as an actor, writer, comedian, and producer over the years. He is the head writer, co-creator, and executive producer of the film, Seinfeld.

Matt Stone is an American comedian, voice actor, and animator. One of his leading works is the humorous and controversial cartoon, South Park which he co-created with Trey Parker.

The show ranks among popular shows on Comedy Central. Matt Stone is worth about $500 Million making the fourth name on the list.

He is an American comedian, director, producer, and voice artist. He is popular for co-creating South Park with Matt Stone. This comic shown has got him Grammy and Emmy awards. His net worth is approximately $500 Million.

Matt Groening is a remarkable American comedian and animator known for his hard work in creating The Simpsons, the globally celebrated series.

Matt Groening is undeniably a successful man with a net worth of $500 Million and the second richest comedian in the world.

As the world number one richest comedian, he is popularly known as the King of Comedy.He was the co-creator of Seinfeld with Larry David. He has starred in shows like The Tonight Show and Frankie on Benson. The 64 years old comedian is worth $950 Million and tops the list of richest comedians. 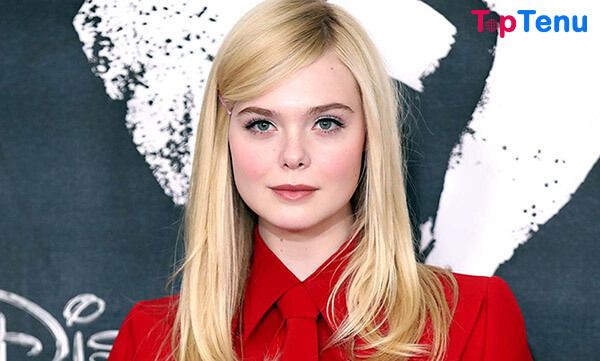 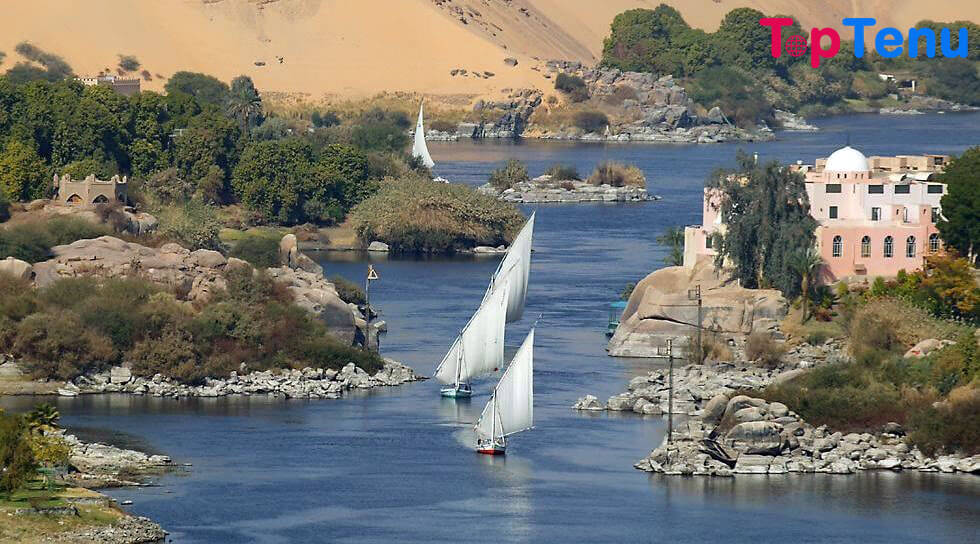 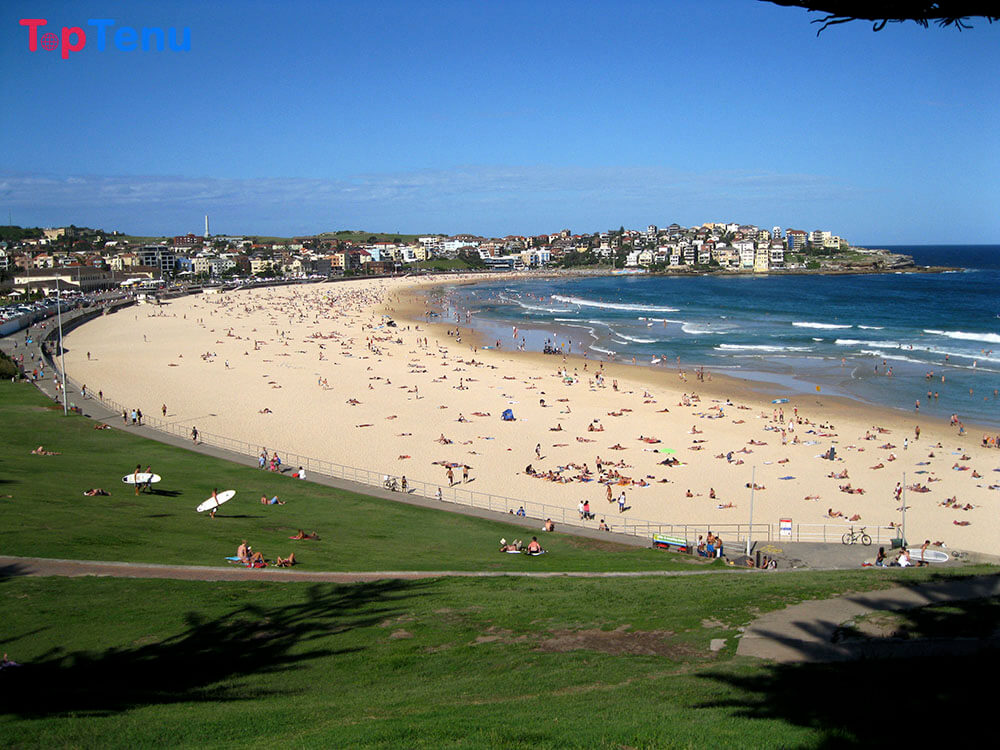