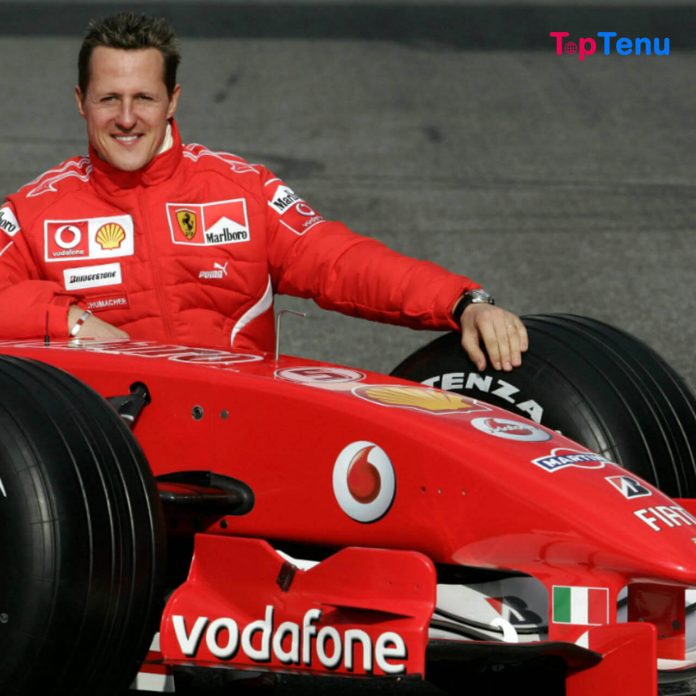 WHO ARE THE RICHEST ATHLETES IN THE WORLD If you are a fan of athletics, you probably wonder how much your favorite athletes earn and who earns more than the other., To answer your questions, we have created a list of the 15 richest athletes in the world and how much they are worth.

But just a hint; many of these funds come from brand endorsements and other business ventures outside of their primary careers, so don’t be surprised when you see the figures.

Argentine professional footballer Lionel Messi is arguably one of the best modern-day footballers. The Barcelona FC and Argentina national team player has been awarded as ‘Player of the Year’ many times.He has an estimated net worth of $400 million, earning him 15th place on the list of richest athletes.

Bud Selig is the Commissioner of Major League Baseball and is currently on his second term since 1998 to date.

Selig is the proud founder of the Milwaukee Brewers after buying the Seattle Pilots and relocating them to Milwaukee. He is number 14 on our list with $400 Million as his net worth.

Roger Federer player makes it to our list. Gradually nearing the end of his career, Federer has won 19 grand slams and is worth $450 million.

Portuguese professional footballer Cristiano Ronaldo is a Real Madrid FC star and a player for the Portuguese National team.

Always coming up in controversies alongside Lionel Messi for the best footballer in the world, Cristiano Ronaldo is worth $460 million.

Eddie founded the Jordan Grand Prix in 1991 after winning the Irish Kart Championship in 1971 and moving to Formula Ford in 1974. His net worth is currently $475 million.

American professional basketball player LeBron James is a big name in the NBA and the Cleveland Cavaliers.

LeBron is arguably one of the greatest basketball players of all time and is still actively involved in the sport. On all grounds, he is definitely worth $480 million.

Floyd Mayweather is a famous name in professional boxing, partially because of his unbroken record of 50-0, undefeated during his active career.

His battle with Conor McGregor in August 2017 added a lot of money to his net worth, placing him at number 8 with a net worth of $565 million.

Former American football quarterback Roger Staubach spent his entire career with the Dallas Cowboys, where he played for 11 seasons and five Super Bowls. Roger Staubach has an estimated net worth of $600 million, taking up the 7th position on our list.

German former Formula One race car driver Michael Schumacher is probably the most famous F1 driver and the greatest in history.

Schumacher continues to be the only driver to win seven Formula One World Championships He has a net worth of $600 million.

Tiger Woods is one of the most famous golfers in the world, and one of the most paid as well. The American professional golfer proudly sits on the list of the richest athletes worldwide, with his massive yearly salary contributing to his net worth of $740 million.

Related: 10 Most Damaging Hurricanes in History

He spent 15 NBA seasons with the Washington Wizards and the Chicago Bulls and is currently a principal owner of the Charlotte Hornets. His net worth is estimated at $1.9 billion, placing him at number 3 on our list.

Tiriac is a Romanian former professional player who had a successful career in both hockey and tennis. Upon retirement, Tiriac became the owner of the Mutua Madrid Open Tennis Tournament.

He is the second wealthiest athlete in the world with a whopping net worth of $2 billion.

Former professional wrestler Vince McMahon is the richest athlete in the world with a net worth of $2.2 billion.

The American is the chairman and CEO of WWE, so you can see where all the money comes from. However, he also had a successful professional career. 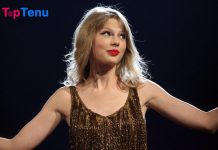 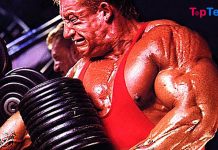 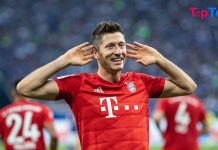