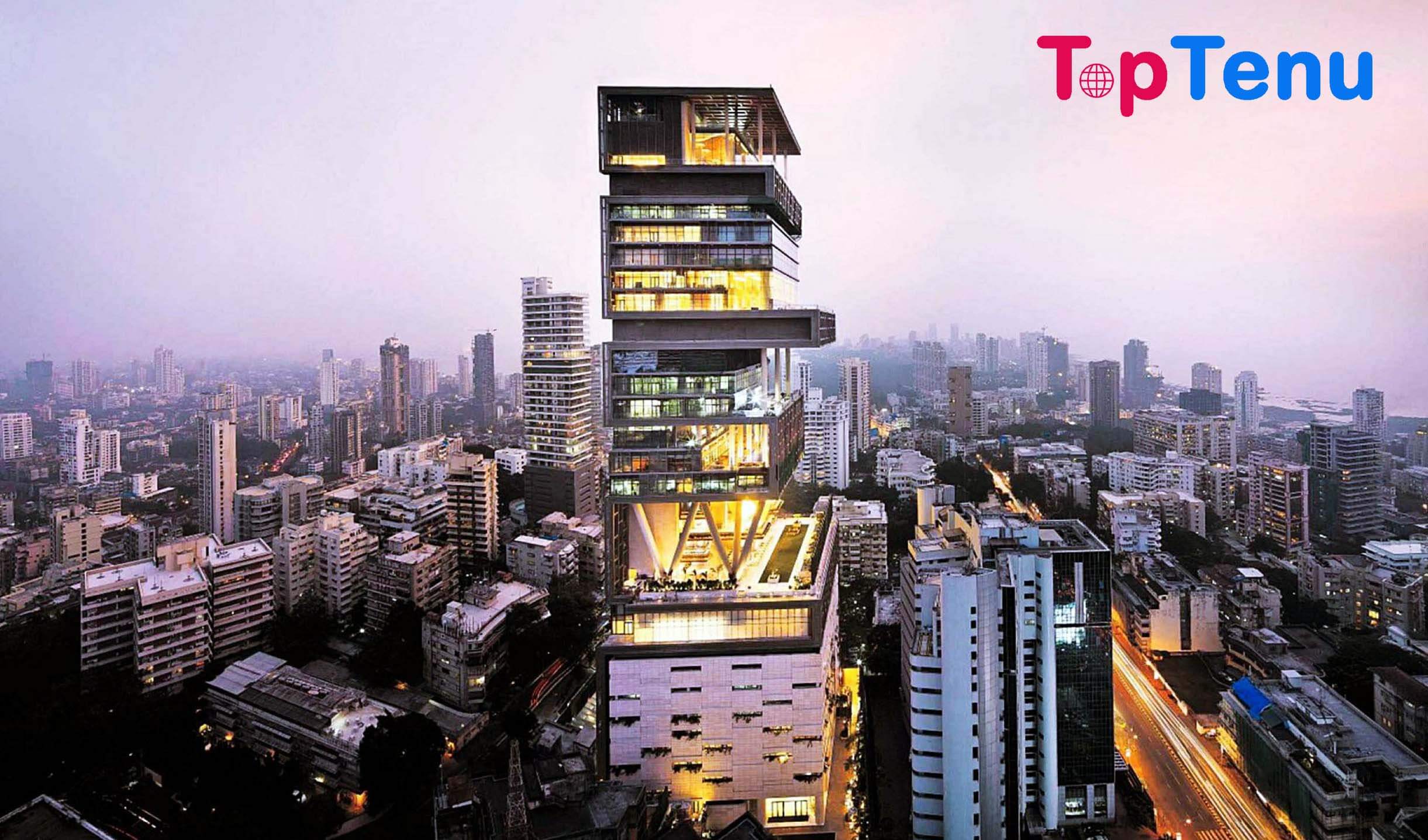 Top 10 Most Expensive Houses in the World

Owned by music diva Mariah Carey, this sprawling estate is host to 45,000 square feet of pure luxury. It has a tennis court, pool, spa, and garden.

There are living quarters for a staff of up to 10 people and a 3,000-square-foot manager’s house. It also comes with a ballroom, 15 bedrooms, several kitchens, and a library.

Bored guests can also catch a movie in a special screening room. With these kinds of digs, why go anywhere else?

Fans of Count Dracula, take note. Located in Brasov, Romania, legend has it that Vlad the Impaler lived there in the 15th century.

Vlad eventually became the inspiration for Dracula in Bram Stoker’s famous novel. Archduke Dominic Habsburg, the current owner, maintains it as a museum that welcomes tourists from around the world.

Are you feeling adventurous? Do you have money to burn? This creepy castle is available to the right buyer.

At number 8, we have the ultimate in Oceanside entertainment. This waterfront property boasts a tennis court and beauty salon.

If that’s not enough for you, there’s always the go kart track, movie theater, or shark tank. The Manalapan Residence also has an 18-car garage, 14 bedrooms, and 24 bathrooms. That makes it easy for your friends to join in on the fun.

Referred to as “the manor,” it was built new by television producer Aaron Spelling in 1988. Candy Spelling, mother of Tori Spelling, put it on the market for $150 million. Sadly, it only sold for $85 million.

It’s now owned by heiress Petra Stunt. There are 123 rooms inside. Three rooms are dedicated to wrapping presents. A pool, tennis court, screening room, and gym pull the package together.

Here we have a place that’s the “pinnacle” of comfort. Edra and Tim Blixseth are the lucky residents of this Montana home and ski lodge. It has 10 rooms and offers a gym, pool, and massage parlor.

There’s even a large wine cellar. How can they afford the Pinnacle? The Blixseth family owns Yellowstone Club, a ski resort exclusively for billionaires.

Super-secret spies may find this one appealing. Located in London, this exclusive area offers high-tech security. Iris scanners and bullet-proof windows are just a few features.

Residents are protected by members of the British Special Forces. Each unit comes with a panic room in case of emergencies.

24-hour room service is available from the Mandarin Oriental Hotel. In 2014, a penthouse was purchased for the low, low price of $237 million.

Related: Top 10 Most Expensive Hotel in the World

According to real estate website Zillow, the White House has a current value most people would faint over. With a swimming pool, jogging track, bowling lane, and billiard room, there’s always something to do.

The White House employs five chefs who can serve up to 140 guests for dinner. Short of a revolution, it’s unlikely that the White House will ever be up for sale. But hey, it’s nice to dream.

This exquisite property had a listing price of 500 million euro when it was up for sale in 2008. Built for King Leopold II of Belgium, it was used for Alfred Hitchcock’s 1955 movie, To Catch a Thief.

Russian billionaire Mikhail Prokhorov was set to be the current owner until he pulled out of the deal. The Villa Leopolda has an expansive garden and swimming pool for visitors to enjoy.

Indian billionaire Mukesh Ambani is the proud owner of this massive estate. It’s so big, it needs a staff of 600 people just to keep it running. No, it’s not a hotel or apartment building.

This place is meant for one family! It has a dance studio and an ice room filled with artificial snow. Naturally, a swimming pool and ballroom are included. Most random of all, it has a place to display Ambani’s sewing machine collection.

At number one, we have a home worthy of royalty. The British monarchy made it an official residence in 1837. With a tennis court, movie theater, and swimming pool on the grounds, there’s no excuse for boredom.

There’s even a post office and doctor’s office. The palace also has a special zip code that nobody else can use. Buckingham Palace is open to the public throughout the year.