Top 10 Most Expensive Lego Sets in the World

Top 10 expensive Lego sets Are you excited to know about some expensive lego sets in the world? As the years have gone on, LEGO sets have got bigger and more complex.

But with more bricks and more complicated designs, there comes a higher price. If your pocket allows you, I recommend you buy any of the lego sets discussed below; you will find them as creative toys.

This lego set was brought out to market at a New York Toy Fair in 2013. It presents a Yoda wearing a T-shirt with “I heart NY” written on it, some awesome street art and street symbols.

In the case of original items collected, you don’t find much for your money, but, still, you are spending money to get a unique and remarkable piece.

Let’s have a look at the number 9th high-priced lego set, Grand Carousel. There are about 3000 pieces of this set together with remote control.

See also  Top 10 Most Expensive Things in the World

It is a well-designed and operational set implying that you can enjoy using and playing with it. It’s quite a huge set but is different from other sets in our list as, in comparison to other lego sets, it is easy to manage and build.

If you are interested in cars and searching for something different, check out this unique lego set. It is positioned number 8 on our list with a price of $2350.

I will not say that LECA Automobile is something the best or beautiful looking, but yes, it is different and exceptional. So, if you want you to spend $2350 and love to play with cars, then I recommend you consider this piece of lego set. If not, then continue watching the video and look for some other set of your interest.

Aren’t the train interesting and fabulous? If you have some interest in trains, then I think this lego set will be the best choice.

The Legoland Train is not only the name for just building a train, but in fact, it is much more; you also come by seven other Minimates to enjoy.

Are you ready to know about the biggest lego set on our list? Well, I am going to discuss the Taj Mahal, which, once built, looks like a vast and real artistic production.

There are about 5900 separate pieces which, once built, give a fantastic look. If you have money to purchase this and time to build it, I suggest you purchase it. You will be delighted and happy about spending money here!

Han Solo On Tauntaun, number five on our list, is the world’s most highpriced Star Wars Lego Set. This little set is of great worth and is much more than A Star Destroyer and The Millennium Falcon.

It’s not the most interesting or beautiful to look at, but figures are figures, and it is the most high priced Star Wars Lego set in history.

It’s nice that Along with the airplane, there are also some mini-figures and an airport. Keep watching the video because now I am heading towards the top three most expensive lego sets. Check them out because those are great.

Have you ever thought of cooking with a lego set? In this universe, it can be the most overpriced pizza piece, but if you buy it, you will be satisfied to know that you have one of the rarest things in the world. It’s still insane to believe that a small piece of pizza could surpass Darth Maul and Eiffel Tower.

See also  Top 10 Most Expensive Perfume in the World

So here let’s check out the most significant Star War lego set of the universe, i.e., Millennium Falcon.Just behind Taj Mehal, it has 5174 pieces and is considered the secondlargest lego set on the planet. There are also many stunning mini-features of Han Solo, Princess Leia, Chewbacca, Obi-Wan Kenobi, and Luke Skywalker.

As a whole, if you love Star Wars, then it seems that getting this lego will be a great deal- think about how much you will enjoy it in your spare time. “Before we continue be sure to subscribe to our channel and bring the bell to get notified about our lastest videos”

So are you excited to know about the most expensive lego set? Without any further delay, let’s talk about it. 2015 edition of H.C. Andersen’s Clumsy Hans Is number one on our list. About 80 lego ambassadors collect in this set.

Most of them decided to retain them, making it very difficult for them to get a hold of these lego sets. If you are a collector love to collect some different things, I recommend you spend a mere $7375 on this amazing lego set.

You will enjoy this set and will forget your money. We hope you enjoyed our list of the 10 most expensive Lego sets in the world. 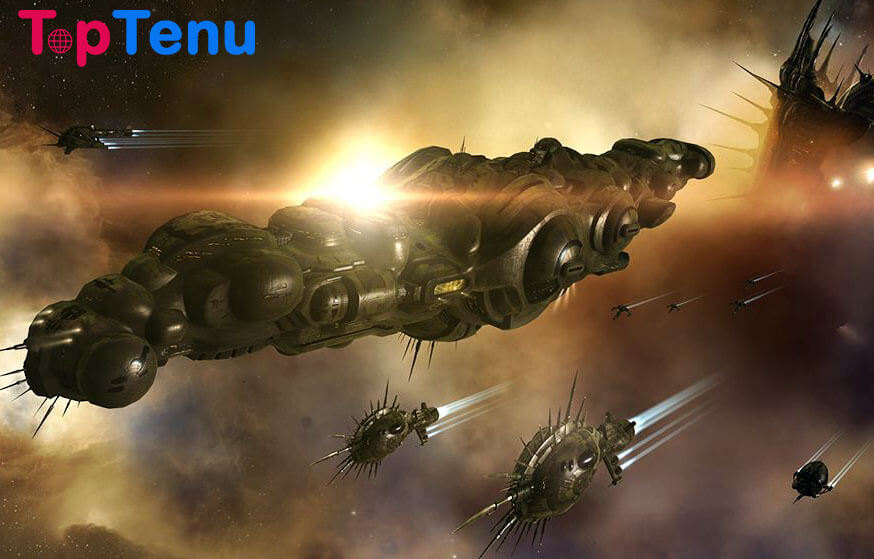 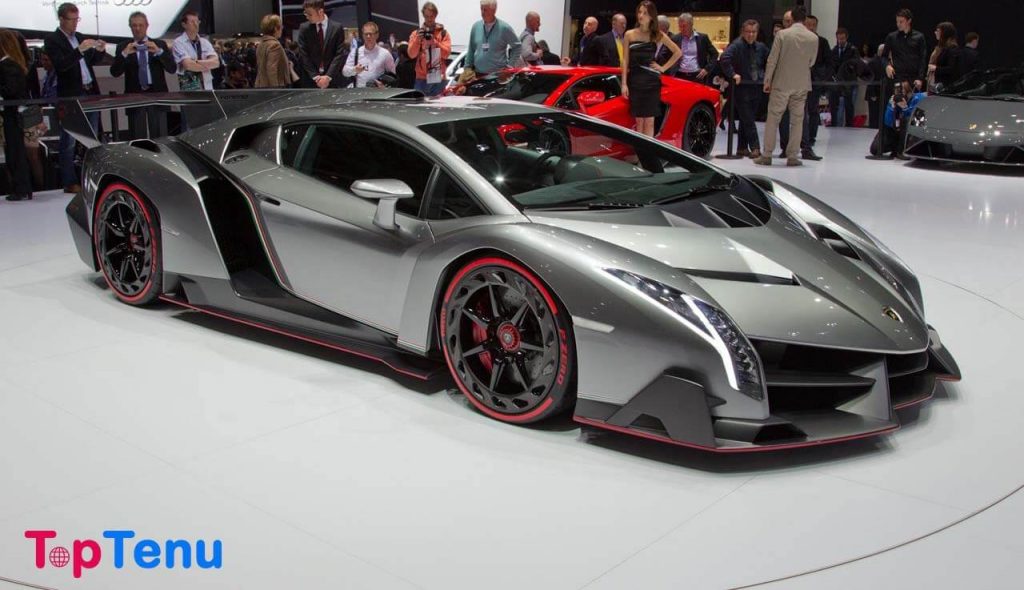 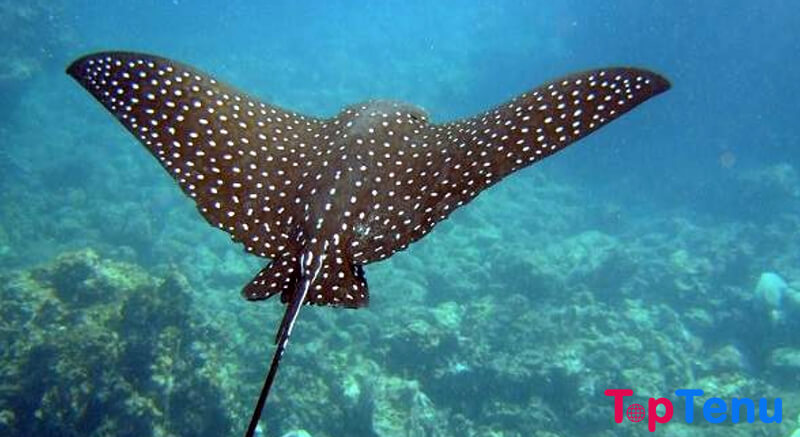