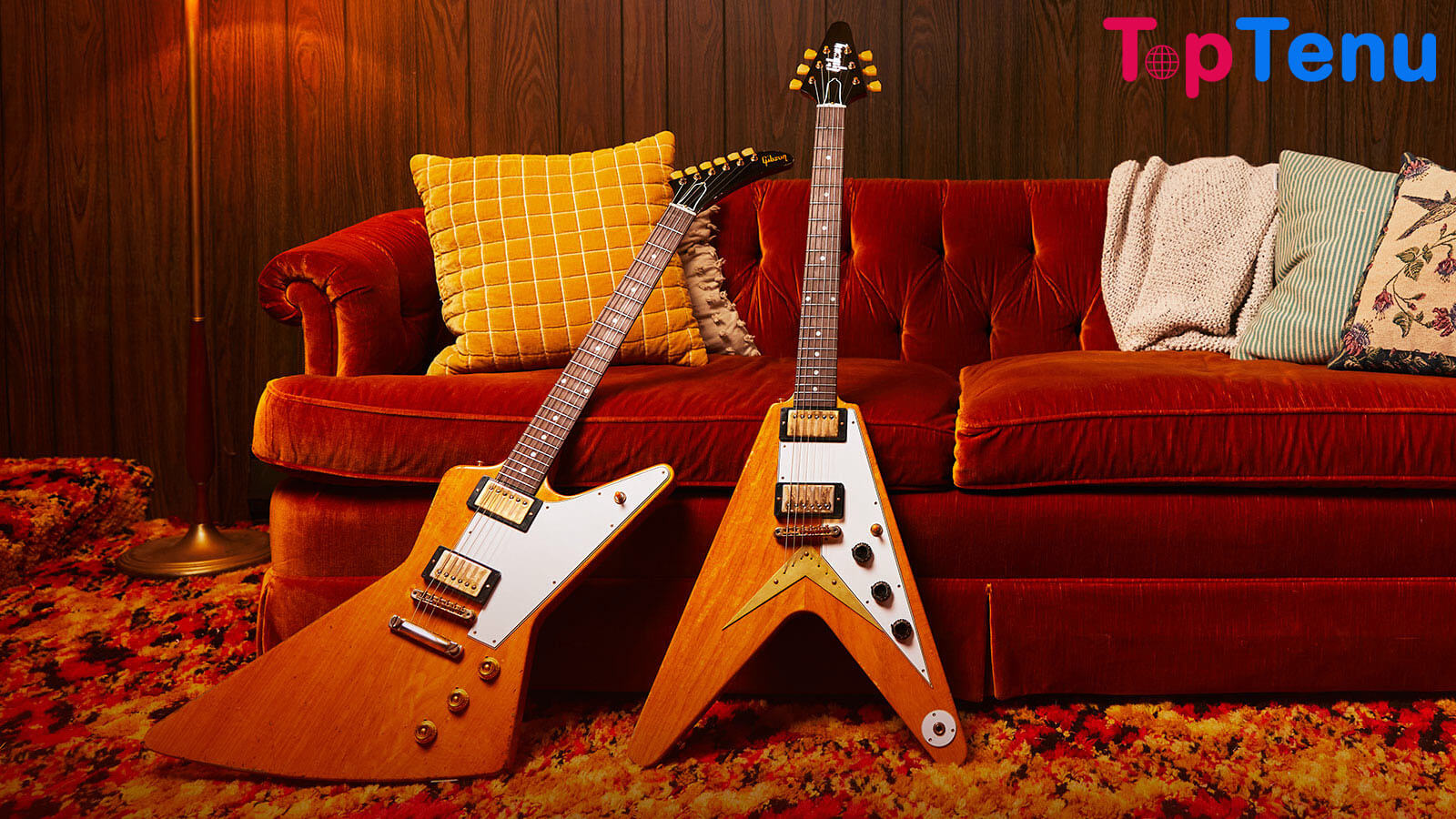 Top 10 Expensive Guitar Ever Sold At Auction Are you a guitar lover? Well, today I will tell you about the world’s top-ranked, most expensive guitars. The price of any guitar rises because of the premium quality of pick-ups, woods, strings, and the quality of construction and artistry.

Guitars are one of the coolest collectables. I know that you are already familiar with the guitar’s signature cultural icon, but some guitars are assets more than just great memories of The Beatles or Hendrix at Woodstock.

Today we are counting down our list for the Top 10 Rare & Expensive Guitar Ever Sold At Auction. Okay! Can you estimate how much a person can likely be spent on buying a famous guitar? Without any further delay, Let’s check out these guitars.

This guitar is an ideal example of the amazing craftsmanship of master luthier Doug Irwin. This customized “tiger” guitar was most liked by gregarious Dead Shredder Jerry Garcia, who loved guitar during the band’s last days between 1979-89.

The delightful device is adorned with plenty of Mother of Pearl around the fretboard and throughout the body. It is transformed into Garcia’s intricate specifications with many dip switches and pick-up options.

Blackie is the most famous guitar in Clapton. From one of the Texas’ guitar stores, Clapton purchased six Stratocaster’s. He then gifted three of them to Winwood, Harrison and Townshend and split the remaining three to build a new guitar, Blackie; he used this new guitar for almost 15 years.

It is considered one of the most suspected guitars of the rock canon. In 1965, folk troubadour Bob Dylan used this Sunburst Fender for the inevitable Newport Folk Festival, which stimulates the “Electric Dylan’ controversy and probably served as the moment that Emphasized Bob Dylan’s status in rock history.

After two years, the guitar came back to Newport Folk Festival for commemorating the 50th anniversary of the “Electric Dylan” controversy where the festival invited many artists to perform with the instrument; Blake Mills, J Mascis, and Courtney Barnett were included in it.

Without any help of a well-known name, Standard 1959 Les Paul has a fair value of six figures. And until now, many have knocked around.

However, on the Ed Sullivan show, during Rolling Stone’s first performance, Keith Richards played this specific guitar; it was the striking minute in Rock and Roll’s history.

Many of the popular bands started their success at this platform of the Ed Sevillian show. Many enthusiasts and guitar buyers now realized that such event aid in increasing the worth of Keith Richards 1959 Les Paul. Like items. As a result, this guitar was sold for a captivating cost of $1 million in 2003.

This guitar is exceptional because three of the world’s top guitarists have played this guitar.These three guitarists, i.e., Kirk Hammett, Slash, and Rick Neilson, played this famous guitar at some stage of their careers, which is unique.

These guitars are so rare, and until now, only ten of these are built ever. It was brought in for 1.1 million USD at auction because of its unique player history, different shape, and rareness.

Bob Marley didn’t have many guitars. We don’t know how many they were precisely, but Washburn became its popular equipment.Marley had one of the earliest electric Washburn guitars, and he seldom played it. After some time, he handed over this guitar to Gray Carlsen, a guitar technician.

The Jamaican government has classified the guitar as a national gem. However, until now, nobody knows the exact whereabouts of the guitar.

Another Jerry Garcia’s guitar, which had been added to our world’s most expensive guitars list, is a tradition, Doug Irwin, also known as “Wolf.”

Like the “Tiger,” customized Doug Irwin, its name is extracted from the guitar’s body’s custom wolf design. The worth of “Wolf” is $2 million.

Today, depending on Wolf’s condition, it could have even more value than before. 3. Jimi Hendrix’s 1968 Fender Strat – $2 Million This renowned guitar, the worth of which is 2 million USD, was played by Hendrix at the famous Woodstock.

Paul Allen spends an ample amount of $2 million to place it at Experience Music Project in Seattle, a Jimi Hendrix homeland. At the 1969 Woodstock music festival, Jimi Hendrix played it; here, he performed the “The Star-Spangled Banner.” Microsoft co-founder Paul Allen bought the guitar for almost $2 million in 1998 due to its unique history. And I know that you will surely do it if you will ever get a chance.

The John Lennon and Gibson J160E guitar, which sold for $2.41 million at the Julian auction on November 7, 2015, became the second most expensive guitar ever auctioned.

Together with Paul McCartney, this guitar was used by Lennon to write and record many songs like “All My Loving,” “I Want to Hold Your Hand,” She Loves You,” and “Please, Please, Me.” In 1962, This guitar, one of the two almost similar acoustic guitars, was bought by John Lennon and George Harrison in London.

Now we are going to have a look at the world’s most high-cost guitar. As a result, this guitar came into being.The project “Reach Out of Asia” was formed to assist the Indian Ocean Tsunami and earthquake sufferers in 2004. This incident causes the death of approximately 230000 people from 14 countries.

This guitar has particular importance because there are signatures of many famous artists on its body. Almost 19 great celebrities signed on it; these include David Gilmour, Jimmy Page, Keith Richards, Mick Jagger, Angus and Malcolm Young, Eric Clapton, Liam Gallagher, Brian May, Keith Richards, and Brian Adams.

The value of guitars depends on who plays, performs, and records using them. While buying these guitars, you are not merely purchasing the guitars, but also you are buying someone’s story and history; it makes them priceless. 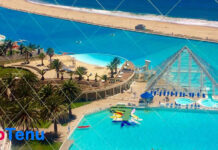 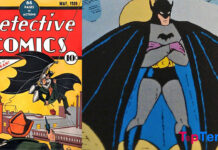 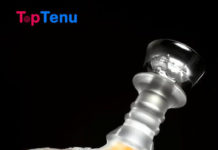 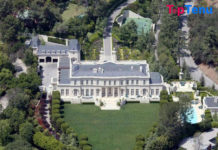 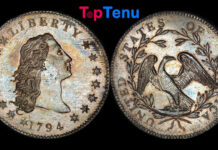