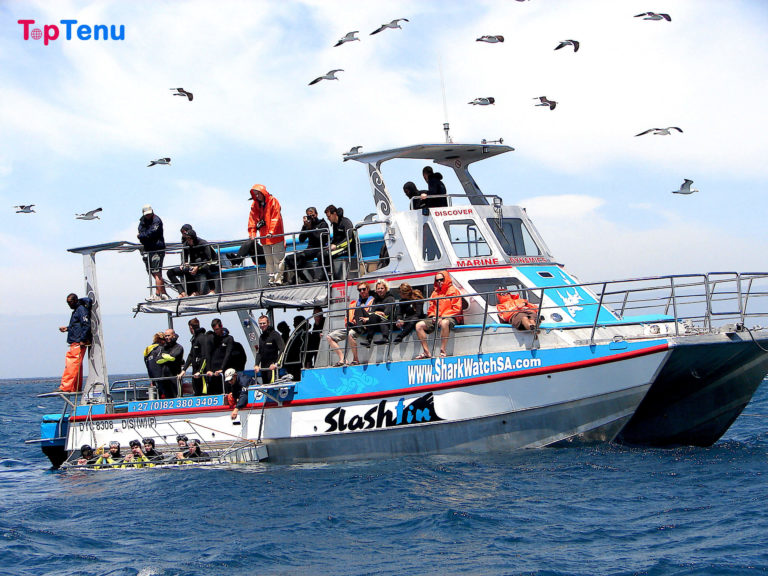 From rampant shark attacks, parasites that eat your genitals, lion-infested seashores, inescapable quicksand, to volcanic eruptions and even toxic waste, don’t say you haven’t been warned. 10 Most Dangerous Beaches in the World

Chowpatty beach in Mumbai is so bad, it’s illegal to swim there, in fact, the sands are so convoluted with garbage and debris from salvaged ships that the once sparkling beachfront has become a dump site.

The water is brimming with waste and runoff from the nearby city of Mumbai; what’s more, the conditions worsened after the 2011 catastrophe in which a vessel known as the MV Rak sunk, unleashing 60,000 metric tons of coal into the ocean.

The spectacular two-mile hike up the emerald hills to Hanakapiai Beach on the island of Kauai lends a lookout reminiscent of paradise. Due to the beach’s high-risk factor, there is no trail for visitors which means the surrounding areas have been left unexplored— save for one wooden post forewarning a high death toll.

Hanakapiai Beach offers incredibly strong rip currents which are famous for their ability to pull swimmers under and drown them in seconds.

The chilling coastline is rightly named, due to the Benguela Current which is notorious for causing death by shipwreck. Below these treacherous waters, the seabed pays homage to a sinister site of scattered skulls and bones. If that weren’t enough, its waves are home to 11 different species of shark.Lions and hyenas are only a few of the predators which roam the sandy shores of this South African coastline.

Nicknamed the “Great White Shark Capital of the World.” The cause is the vast community of seals which attract herds of these seething saltwater predators.

Kilauea is not only active but has been continuously erupting for the past 35 years. When it does, the earth’s fiery core spews an avalanche of scorching lava every which way, causing the surrounding terrain to have turned from sugar crystal white to the color of soot.

It’s gorgeous, it offers sweeping aquamarine views of the nautical North Pacific, it’s nicknamed “The Beach of Death.” The increased popularity of this sandy retreat has implemented a special team of lifeguards to tend to those in danger— yet this sunny hotspot on the southern coast of the Oaxaca state doesn’t guarantee you’ll leave the water alive.

The Guardian depicts this next beach as “a treacherous place”, as Morecambe Bay in Lancashire, UK, is like an obstacle course of doom in which none of the twists or turns can be trusted. The largest expanse of mudflats and sand in the whole of England, this estuary implores the faint of heart to stay away.

Rivers have beaches too, and the Amazon is known for its rich biodiversity; in fact, the waters are populated with 2,500 different species of fish here. With the harmless critters come the horrifying, as the lively currents pay respect to a variety of scary creatures.

Anacondas writhe through the lapping waves along the riverbank, electric eels sting and piranhas nibble, and vampire fish (also known as the candiru— a parasite famous for crawling into a male’s genitals), eat away at one’s insides, slowly.

New Smyrna Beach, Florida— a place named by the Guinness Book of World Records as the ‘Shark Attack Capital of the World’— doesn’t ring well in one’s ears. With a record-breaking 238 shark attacks under its belt, the University of Florida’s International Shark Attack File recorded 9 shark attacks for 2017, down a whopping 15 from the year before.

Related: 6 Most Scary Sea Creatures in the World

Australia has a fierce reputation for its dangerous beaches and this one makes no exception. Instead of worrying about raucous riptides or blood-hungry sharks, this sandy sanctuary offers a new kind of threat, an encounter of not one, but four deadly predators. Jellyfish, snakes, crocodiles, man-sized foul and angry trees which reside there.